A surreal Street Artist – The Krah 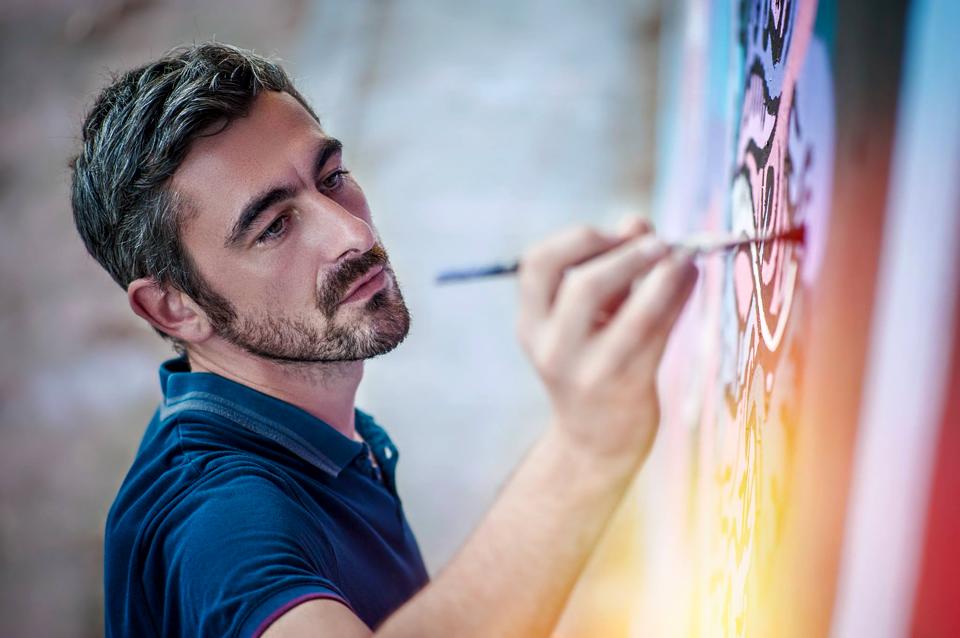 The unconventional surreal street artist and illustrator Demitri Krah was born in UK and grew up in Athens – Hellas.

He lives and works in London for more than 15 years.

Self taught in graffiti art, gave him the opportunity to act freely as a teenager and live almost all the aspects of the underground graffiti style.

As the years were passing by, paintings of his were shown in galleries all over the world. He was lucky enough to exhibit his art and paintings in an international level along with well known and much respected artists such as : H.R Giger, Shepard Fairey , Mode2, Sickboy, Will Barras, Mr. Jago, Matt Small, Eelus, Eine, Paul Insect.

Krah’s art and paintings are iconic, multi colored but in a way meaningful as a book. Everyone keep on wondering of the story being there but not seen clear enough, for each of his paintings – every time! In every work there is a clear controversy among old and new, right and wrong, good and evil. He likes painting in rusty metal, old wood, mirrors with old frames, combing in that way vintage and modern succesfully.

In his recent paintings, he creates images and heroes with a pop-surreal style, where he wonders and reviews ancient myths, giving them a modern touch with surreal and neo mythological way. His fountain of inspiration was one of the most important Dutch painters Hieronymus Bosch, but also the English William Holgarth.

Mostly focuses in matters such as religion, violence, sex and death, which are the most popular images in the art history (as well), creating that way complex images with hidden messages and stories each and every time.

In the end he believes, that when people get in touch with his art – paintings – images, they can ready them like reading a comic book without text and that (according to the artist himself) is a possibility lying on the fact that he is dyslexic and every time he feels that every single image is more than 100 words ….

You can watch in this video, the interview that the artist gave us during our visit in London …. 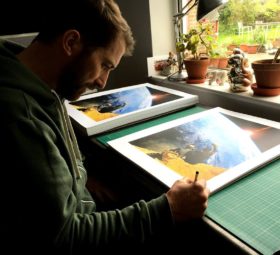 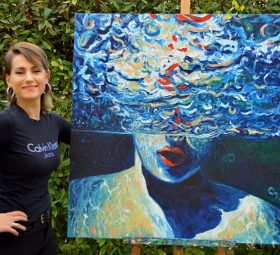 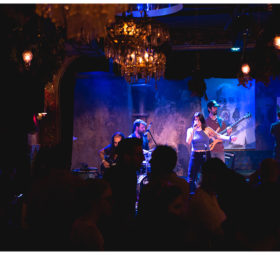 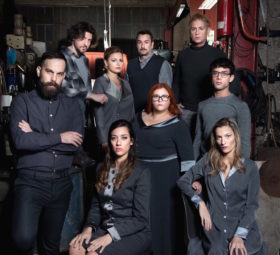 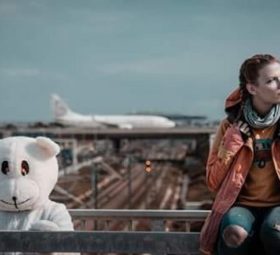 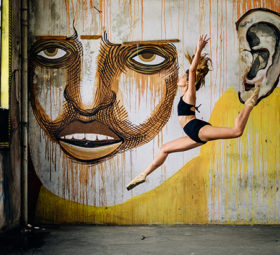