Yayoi Kusama and her art obsession with Polka Dots 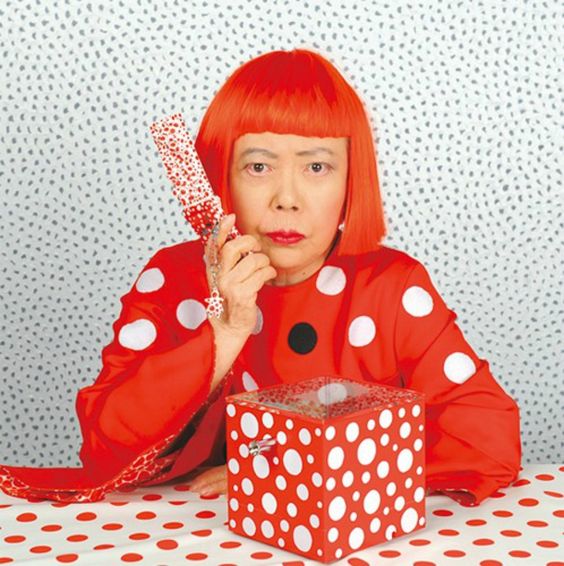 Yayoi Kusama is one of the world’s most influential artists with endless energy for creation with colors, patterns, art installation and love for fashion.

Known for her iconic dots, nets, pumpkins and infinity rooms, her art has captivated millions all over the world…Yayoi Kusama is the queen of contemporary art…

Since the age of ten, she has been obsessed with polka dots, covering at first her drawings, then later canvases, walls, household objects and even her assistants in them.

She regards her mirrored rooms that are illuminated by hanging orbs as an extension of this – a type of immersive polka dot net that “obliterates” everything it covers through infinite space.

At her first Biennale she exhibited her work Narcissus Garden, which consisted of hundreds of mirrored spheres that she began selling for $2 each while wearing a gold kimono – a comment on the commercialization of art and self  – promotion that didn’t seat well with the organizers of the Biennale and she was promptly escorted from the premises.

In 2012, French fashion powerhouse Louis Vuitton, has collaborated with designer Yayoi Kusama for a new collection for whom she used her signature polka dot motif to decorate their iconic monogrammed handbags. The collection includes apparel, swimwear, accessories and footwear in several different colors.

After successfully collaborating with Louis Vuitton, Japanese artist Yayoi Kusama installed George Clooney as the star of her latest creation. The actor is clad in a black Giorgio Armani suit, shoes and bow tie and white Armani shirt customized with hand-painted dots.

Anything about Kusama wouldn’t exist without spots – she said without her art she would have committed suicide a long time ago, and refers to her spots as the overwhelming power in her life – famously saying,

”One day I was looking at the red flower patterns of the tablecloth on a table, and when I looked up I saw the same pattern covering the ceiling, the windows and the walls, and finally all over the room, my body and the universe. I felt as if I had begun to self-obliterate, to revolve in the infinity of endless time and the absoluteness of space.” 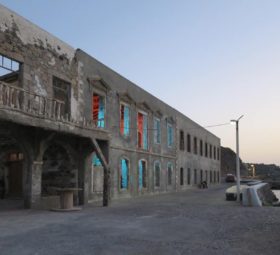 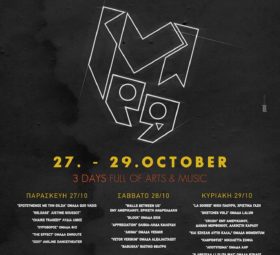 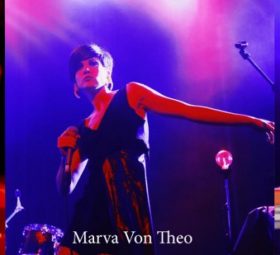 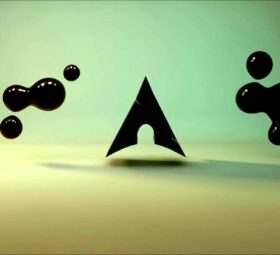 Open Calling for Artists (all over Europe)August 30, 2017 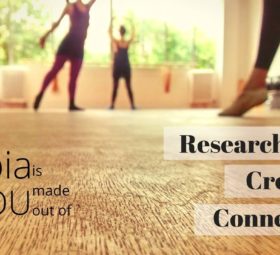