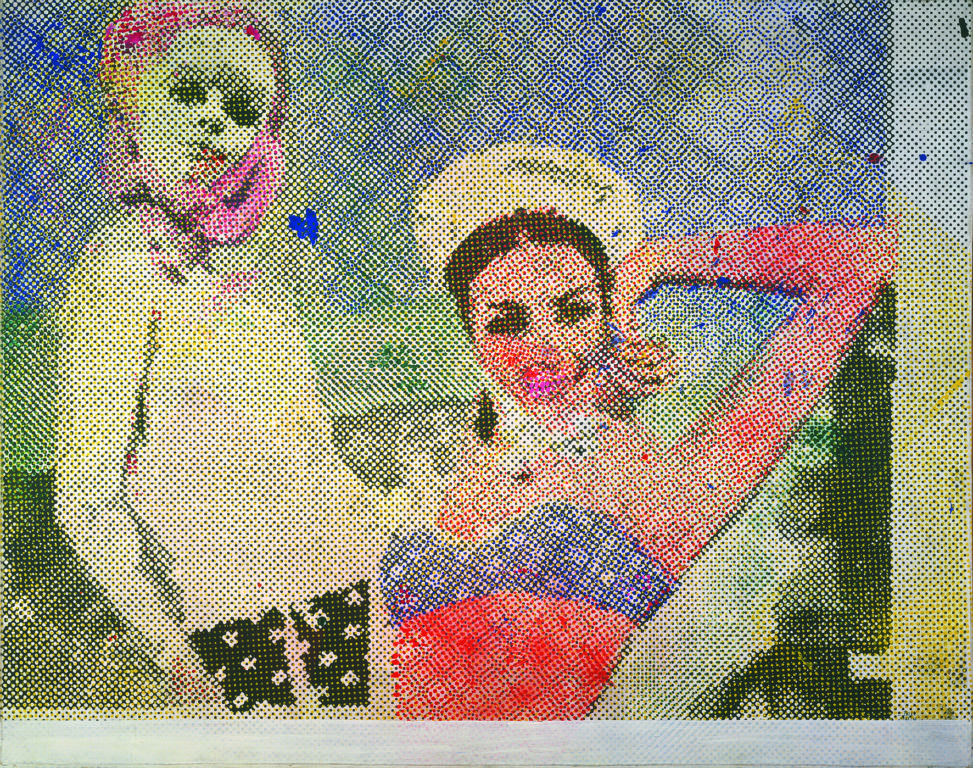 Pop art started with the New York artists Andy Warhol, Roy Lichtenstein, James Rosenquist, and Claes Oldenburg, all of whom drew on popular imagery and were actually part of an international phenomenon.

Following the popularity of the Abstract Expressionists, Pop’s reintroduction of identifiable imagery was a major shift for the direction of modernism. The subject matter became far from traditional “high art” themes of morality, mythology, and classic history rather, Pop artists celebrated commonplace objects and people of everyday life, in this way seeking to elevate popular culture to the level of fine art. Perhaps owing to the incorporation of commercial images, Pop art has become one of the most recognizable styles of modern art.

By creating paintings or sculptures of mass culture objects and media stars, the Pop art movement aimed to blur the boundaries between “high” art and “low” culture. The concept that there is no hierarchy of culture and that art may borrow from any source has been one of the most influential characteristics of Pop art.

The majority of Pop artists began their careers in commercial art: Andy Warhol was a highly successful magazine illustrator and graphic designer, Ed Ruscha was also a graphic designer, and James Rosenquist started his career as a billboard painter. Their background in the commercial art world trained them in the visual vocabulary of mass culture as well as the techniques to seamlessly merge the realms of high art and popular culture.

Pop Art looks out into the world. It doesn’t look like a painting of something, it looks like the thing itself. – Roy Lichtenstein

Pop art is the inedible raised to the unspeakable. -Leonard Baskin 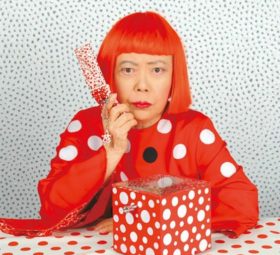 Yayoi Kusama and her art obsession with Polka DotsDecember 2, 2017 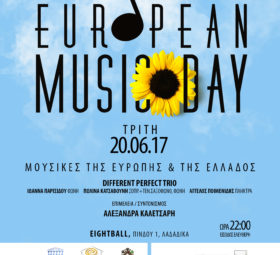 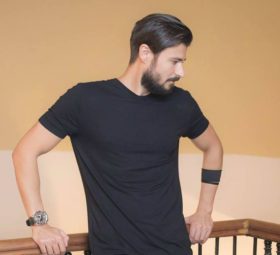 Greg Ignatovich aka Mr Vagabond and his Reveal to our Platform …September 20, 2017 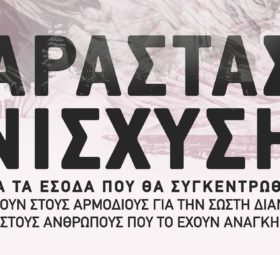 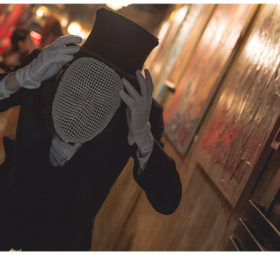 Open Callin for Artists from all Over the World … Art for Change Vol IIIDecember 30, 2017 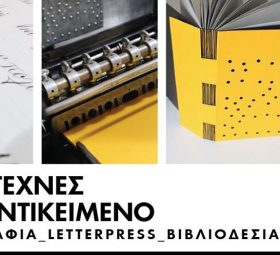